It all began in Usurbil, Spain, where the tranquil climate is especially kind to fruits, giving them a unique sweetness that is hard to come across elsewhere. These fruits tasted so good, that they were shared during celebrations and festivals and the people were appreciative of life for having such great-tasting fruits.

In 1914 Tomás Soroa, with his great entrepreneurial spirit, had an idea: to make his own cider for the enjoyment of his family and friends.He wanted to create his own recipe, combining the different ciders that he chose, with the best ingredients that he found in the cider houses. That first cider was so successful that he was encouraged to sell it on a larger scale throughout his hometown, and subsequently the rest of the Basque Country.

He called his company “Envasados Eva”. He chose that name, Eva, because of the memories that the apples in his cider brought back with the forbidden apple of the Garden of Eden. It is this symbol of femininity that is so important in cider’s production. 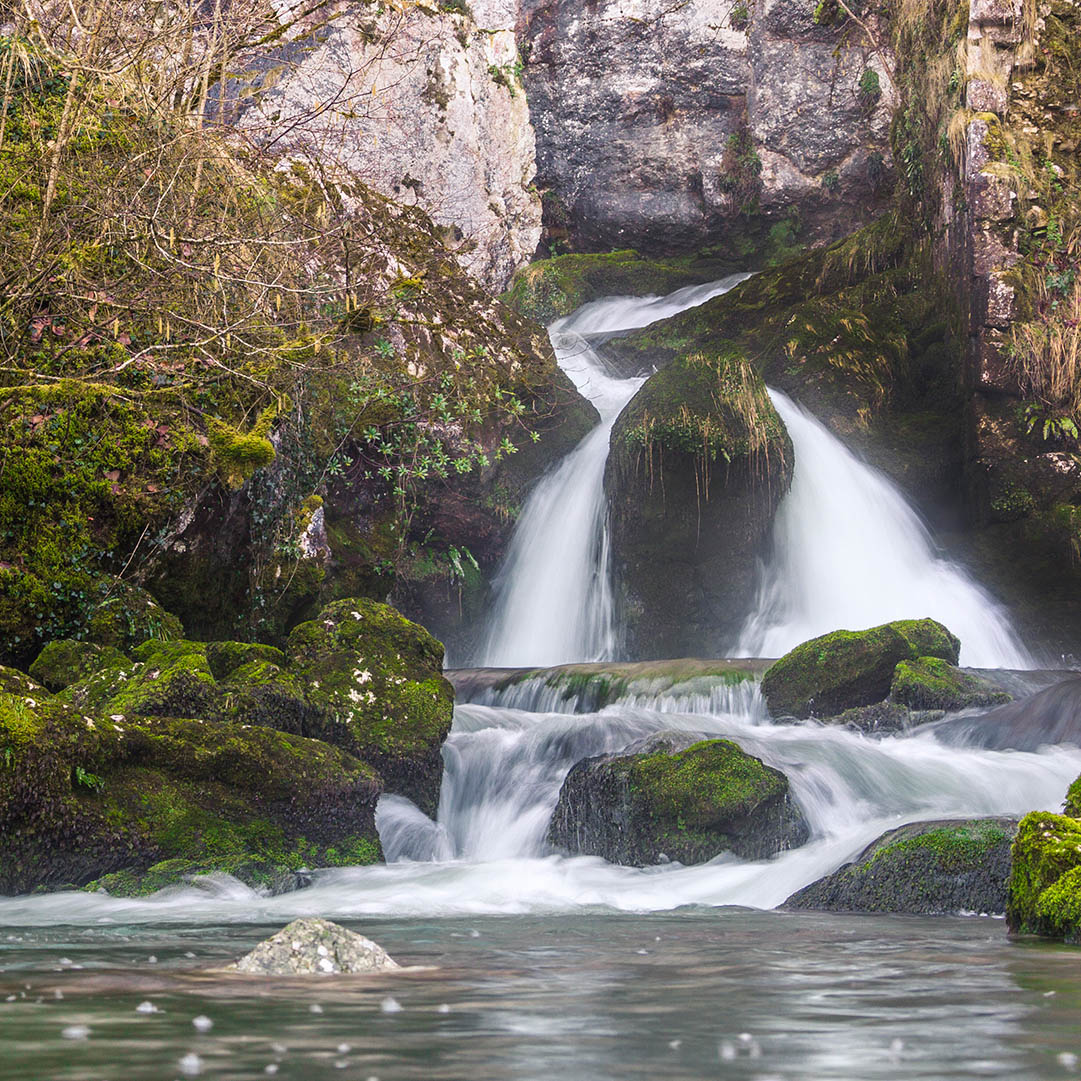 Years later, the company passed into the hands of his sons, Ángel, Jose María, and Javier, who wanted to offer their precious products to the world.

In time, the growing company needed larger facilities for its production, which was managed by the third generation of the Soroa family. Eva moved its headquarters to Lekunberri, a beautiful town which benefits from the water from the Aitzarrateta spring and its rich properties.
.
Eva’s fruity sparkling wine with fine bubbles is a palette pleaser so much so that it has been tested by people all over the 5 continents. Since its creation, Eva has inspired memorable celebrations, toasts and more. More importantly, it has helped people appreciate life a whole lot more by seeing the beauty in living. No wonder Eva/Eve signifies…life. 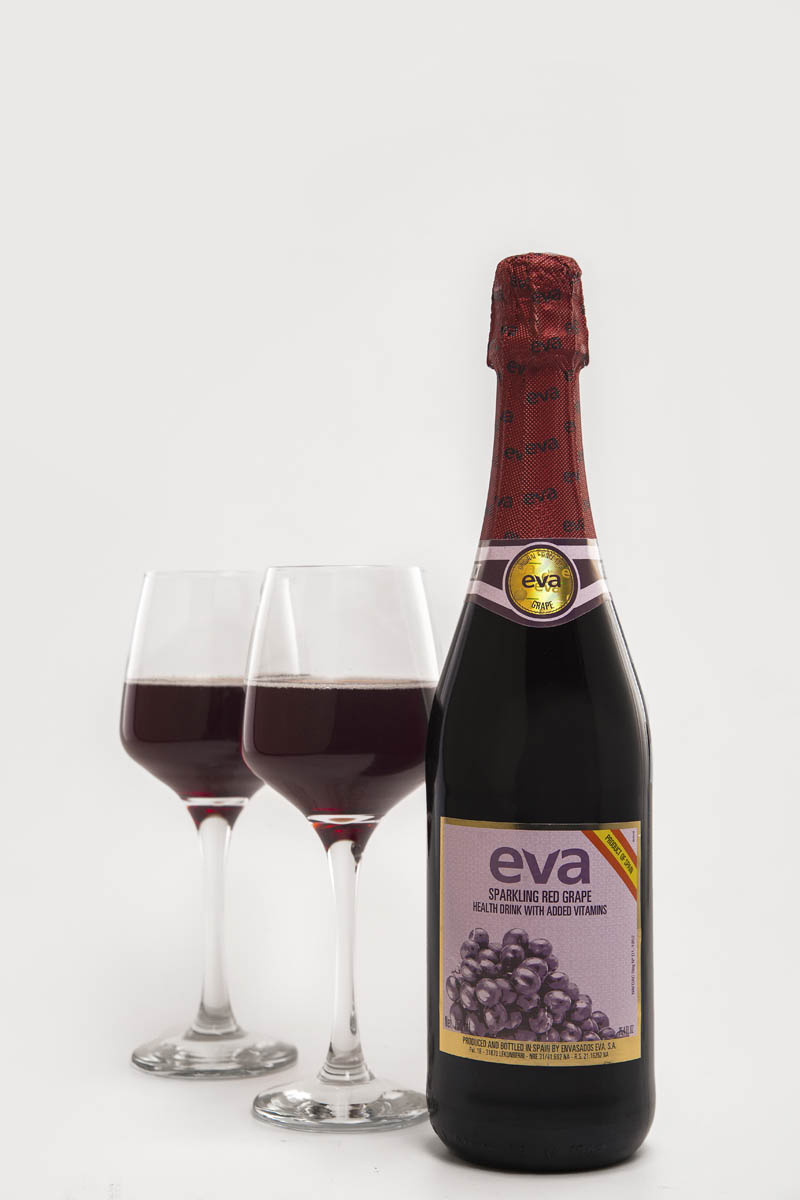 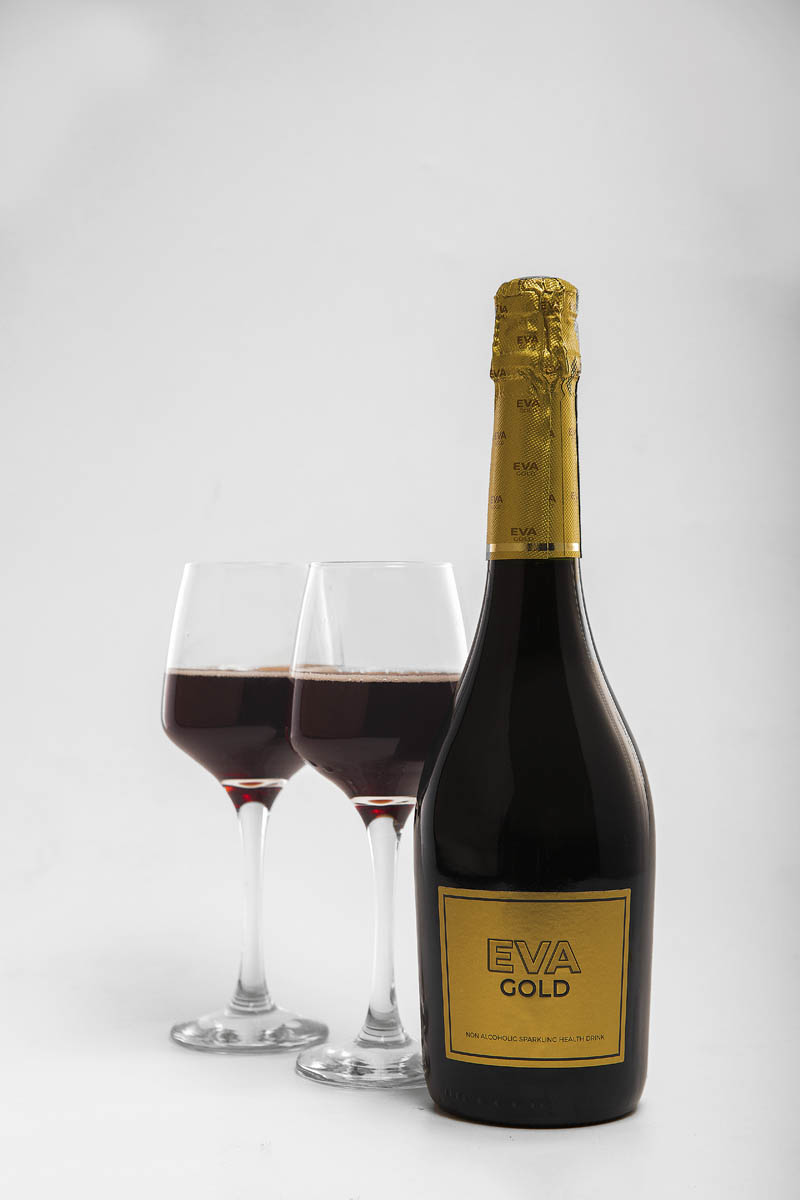 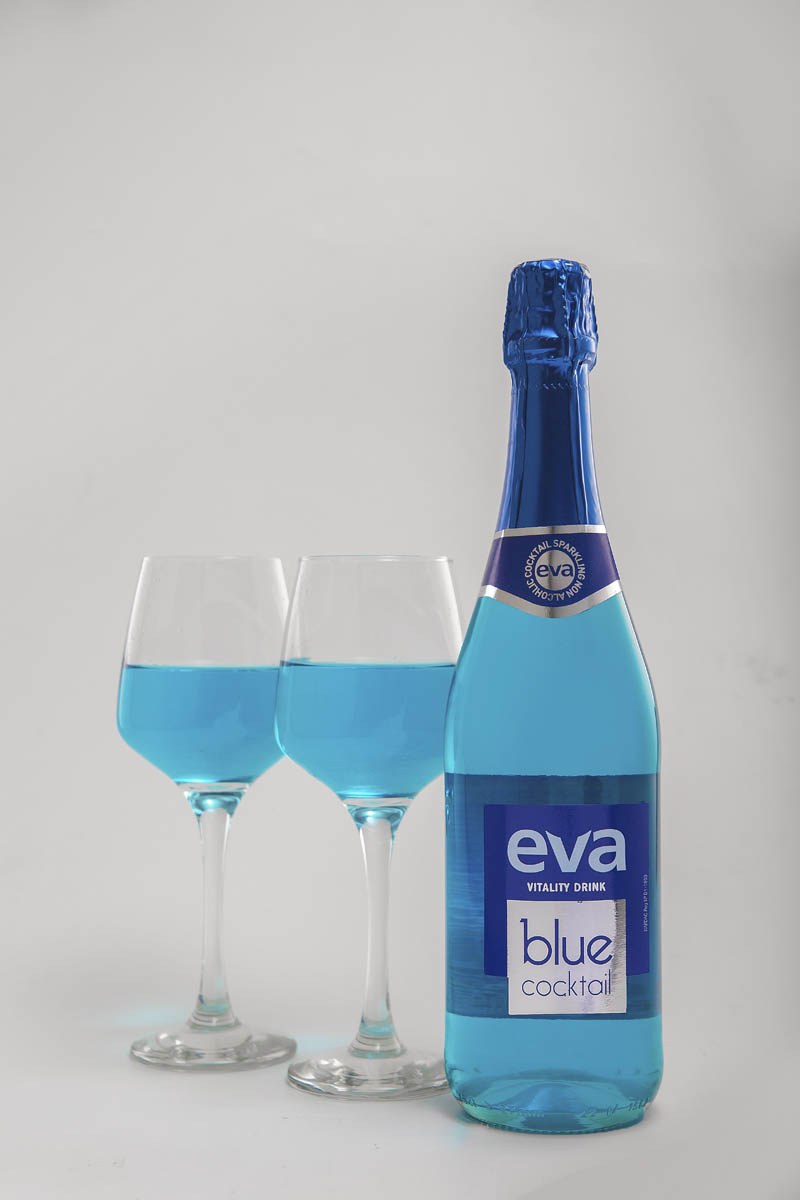 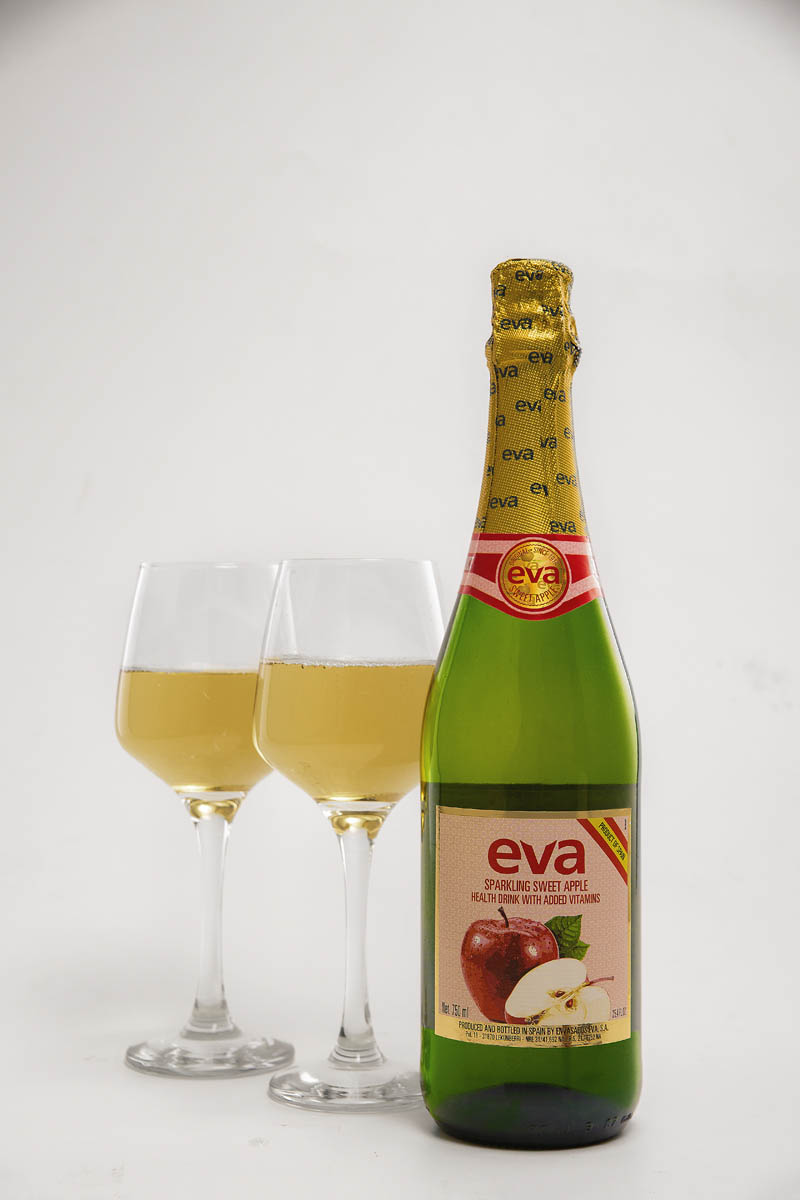